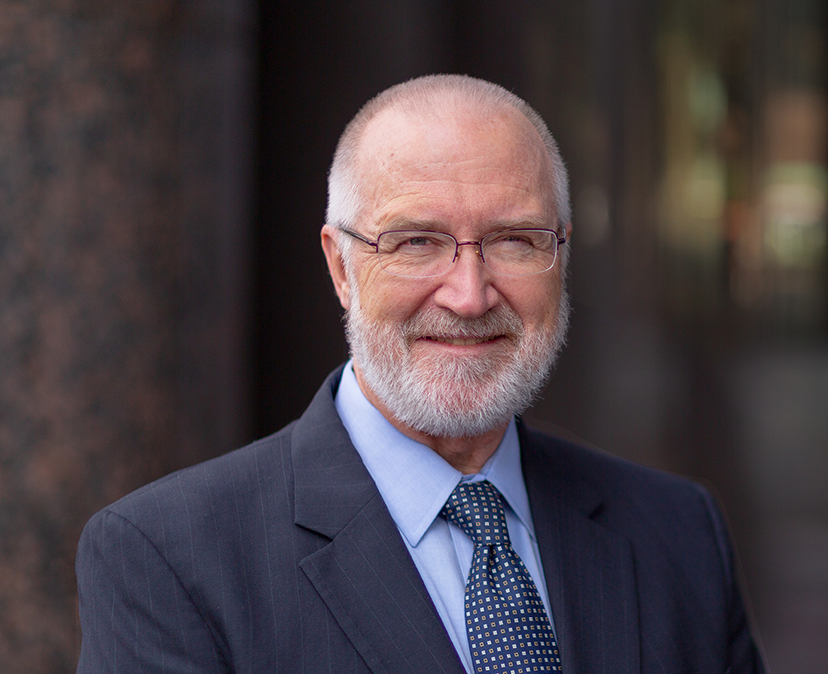 Prior to joining GuideStone, Mr. Loftin practiced law for more than twenty-two years including eleven years as Trial Counsel for the United States Securities and Exchange Commission. He has an extensive background in civil trial law, civil appellate law and securities regulation.

Mr. Loftin earned a Bachelor of Arts in Political Science and Speech from Houston Baptist University, a Juris Doctor degree from Baylor University School of Law and a Master of Arts in Christian Leadership from Dallas Theological Seminary. He is licensed to practice law by the State Bar of Texas and is admitted to practice before the federal district courts for the Northern, Southern, Eastern and Western Districts of Texas and the United States Court of Appeals for the Fifth Circuit.