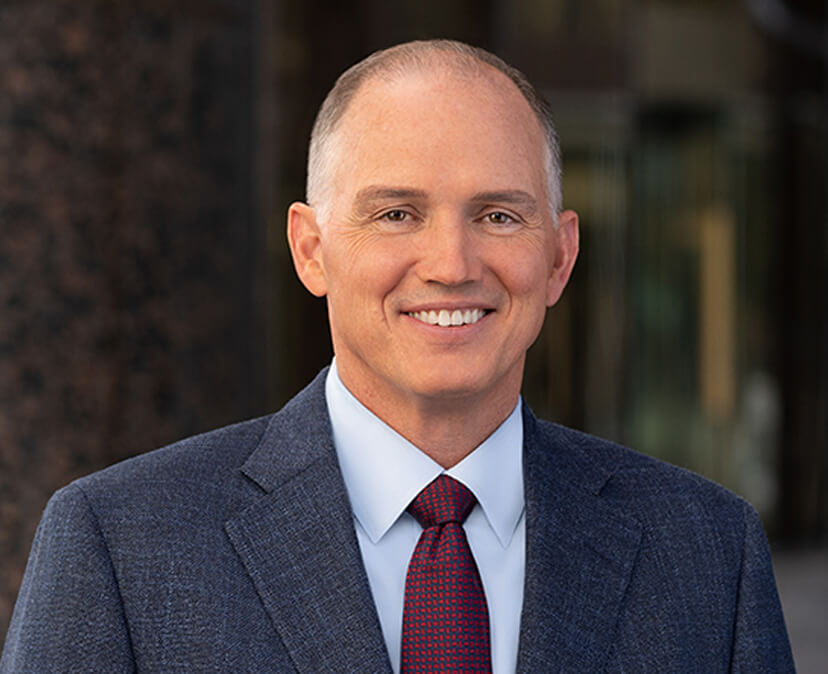 Hance Dilbeck is President and Chief Executive Officer of GuideStone. He joined GuideStone in July 2021 as President-elect, and became President on March 1, 2022.

Dr. Dilbeck came to GuideStone from the position of executive director-treasurer of Oklahoma Baptists since 2018. Prior to that, he had served as a pastor in Oklahoma churches for 30 years, 15 of which were at the Quail Springs Baptist Church in Oklahoma City. During that time, the church tripled in size even as it took part in planting 32 churches. He has been an active participant in denominational life, having served as Chairman of the Board of Trustees at Oklahoma Baptist University, Southwestern Seminary, and the International Mission Board through the years. He is a prior Second Vice President of the Southern Baptist Convention.

Dr. Dilbeck holds his undergraduate degree from Oklahoma Baptist University and both his Master of Divinity and Doctor of Ministry degrees from Southwestern Baptist Theological Seminary. He and his wife Julie have three married sons and eight grandchildren.