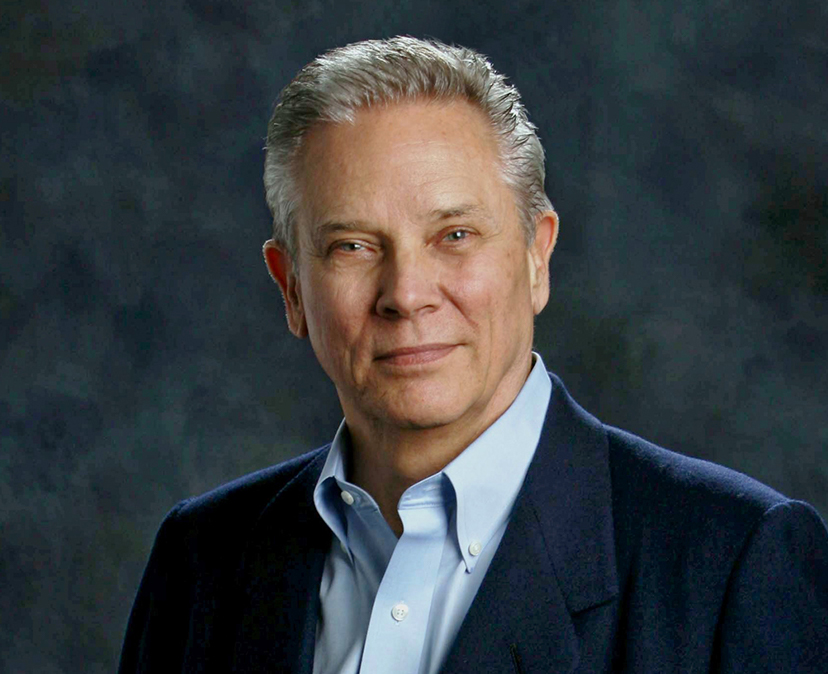 Hawkins, a native of Fort Worth, Texas, earned a B.B.A. Degree from Texas Christian University and the MDiv. And Ph.D. Degrees from Southwestern Baptist Theological Seminary as well as the DMin. Degree from Luther Rice Seminary. He also holds the Doctor of Literature degree (Hon.) from Liberty University including several other honorary doctoral degrees from such institutions as Dallas Baptist University, Southwest Baptist University and the Criswell College.

In addition to his role as GuideStone president and a long-time pastor, Hawkins is a noted author, having published more than 25 books throughout his ministry. Many of those books are available for free download at OSHawkins.com. His most recent books, The Bible Code: Finding Jesus in Every Book in the Bible, The Passion Code: 100 Days with Jesus, The Apostles’ Code: Unlocking the Power of God’s Spirit in Your Life, The Easter Code: A 40-Day Journey to the Cross, The Nehemiah Code: It’s Never Too Late for a New Beginning, The Daniel Code: Living Out Truth in a Culture That Is Losing Its Way, VIP: How to Influence with Vision, Integrity, and Purpose, The James Code: 52 Scripture Principles for Putting Your Faith into Action, The Jesus Code: 52 Scripture Questions Every Believer Should Answer, The Joshua Code: 52 Scripture Verses Every Believer Should Know and The Pastor's Guide to Leading and Living, are available for sale through fine bookstores and online at Amazon.com. All proceeds and royalties from the sale of these books benefit the Mission:Dignity ministry.

During his pastoral ministry, Hawkins oversaw two of the Southern Baptist Convention's most noted churches. In Fort Lauderdale, Hawkins oversaw tremendous growth in the church due to outreach efforts within the church. He was named Clergyman of the Year by the Religious Heritage of America in 1993.

In 1993, he was called to pastor the 23,000-member First Baptist Church of Dallas, succeeding the legendary Dr. W.A. Criswell.

He has been married to his wife, Susie, since 1970, and they have two married daughters, Wendy and Holly; two sons-in-law, Brian and David; and six grandchildren.