Lupe Rando's Story: Advancing the Kingdom Above All 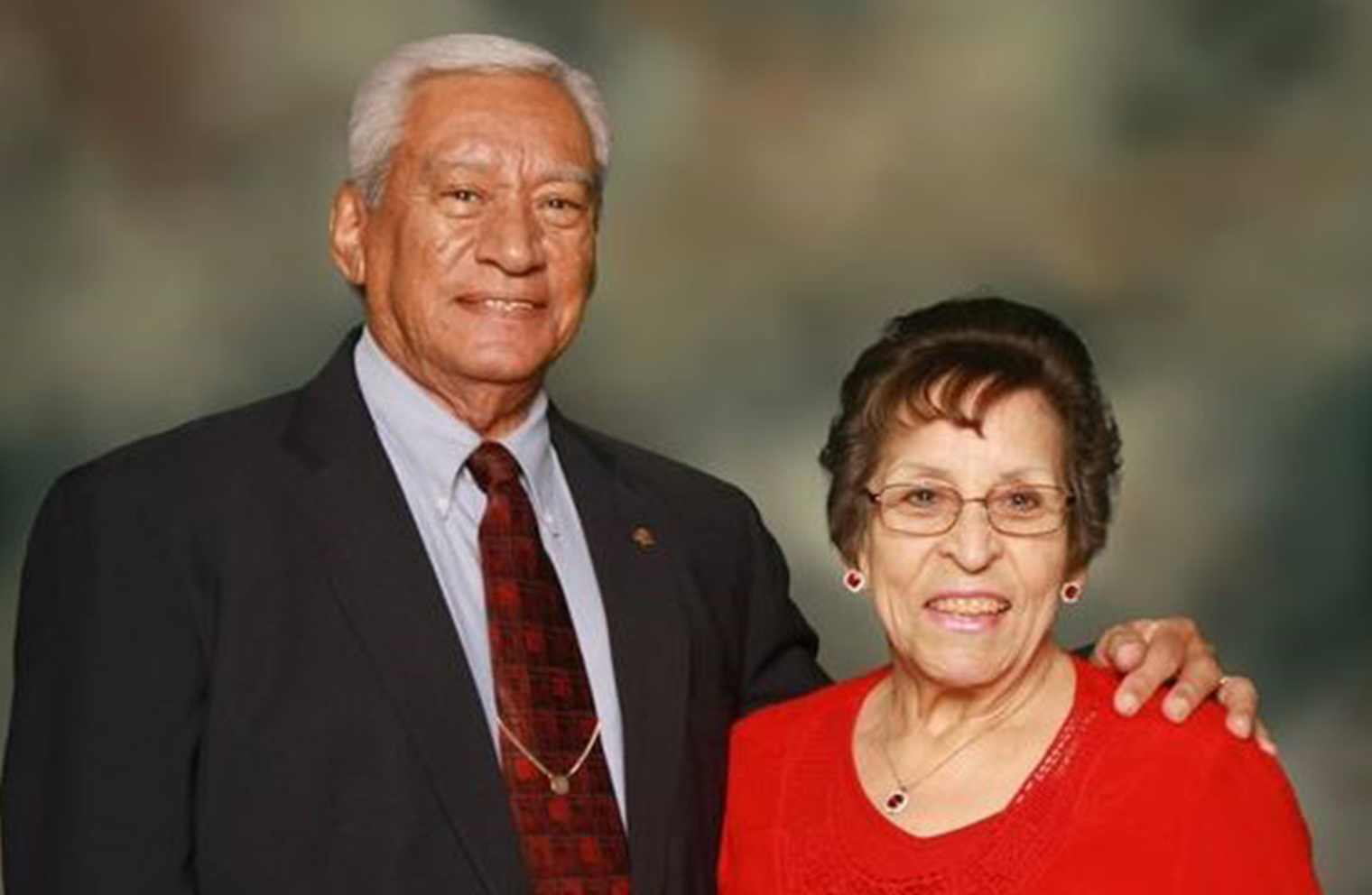 Lupe Rando felt the call of the Lord on his life at a very young age. Upon graduation from Valley Baptist Academy, he went into ministry as a student pastor, meeting and marrying his wife, Janie, at the beginning of his ministry career. Lupe pursued further education at Waylon Baptist University, and after graduating, he then went into full-time ministry with the Foreign Mission Board — now known as the International Mission Board (IMB).

Through the IMB, Lupe and Janie shared the Gospel with the nations. The Randos spent time in many countries throughout South America, with some of his favorite memories of ministry in the Sandglass Islands of Panama. They reached groups of people who had never heard of Jesus Christ and the significance of His sacrifice on the cross. His team even impacted a tribe of unreached people — baptizing and leading 36 of them to Christ.

Throughout this time in South America, they faced many trials but learned one thing: The Lord is always steady and sure to provide. As soon as they finished their time with the IMB, the Randos served small churches all over the U.S., including churches in California, Michigan, New Mexico, Oklahoma, Texas and Virginia. Lupe had a heart for struggling small churches in need of solid leadership.

The Randos were in the ministry to solely advance the Kingdom of God and never expected a salary. Small church pastoring can be difficult even in the best of times, and they did not receive the same compensation as pastors of large churches. Lupe remembers jobs where “I did not even receive any pay for the work I was doing, and that was okay with me.”

As the Randos got into the latter part of this full-time career, the Lord was able to meet their financial and retirement needs through the generosity of Mission:Dignity®. Mission:Dignity’s support allows Lupe and Janie to continue pastoring part-time to local churches in need of assistance in the Waxahachie, Texas area, just outside Dallas. “If it were not for the help of our faithful donors,” Lupe says, “I would not be able to commit myself fully to ministry in the later years of my life.”