Mae Smith's Story: One of the Greatest Gifts 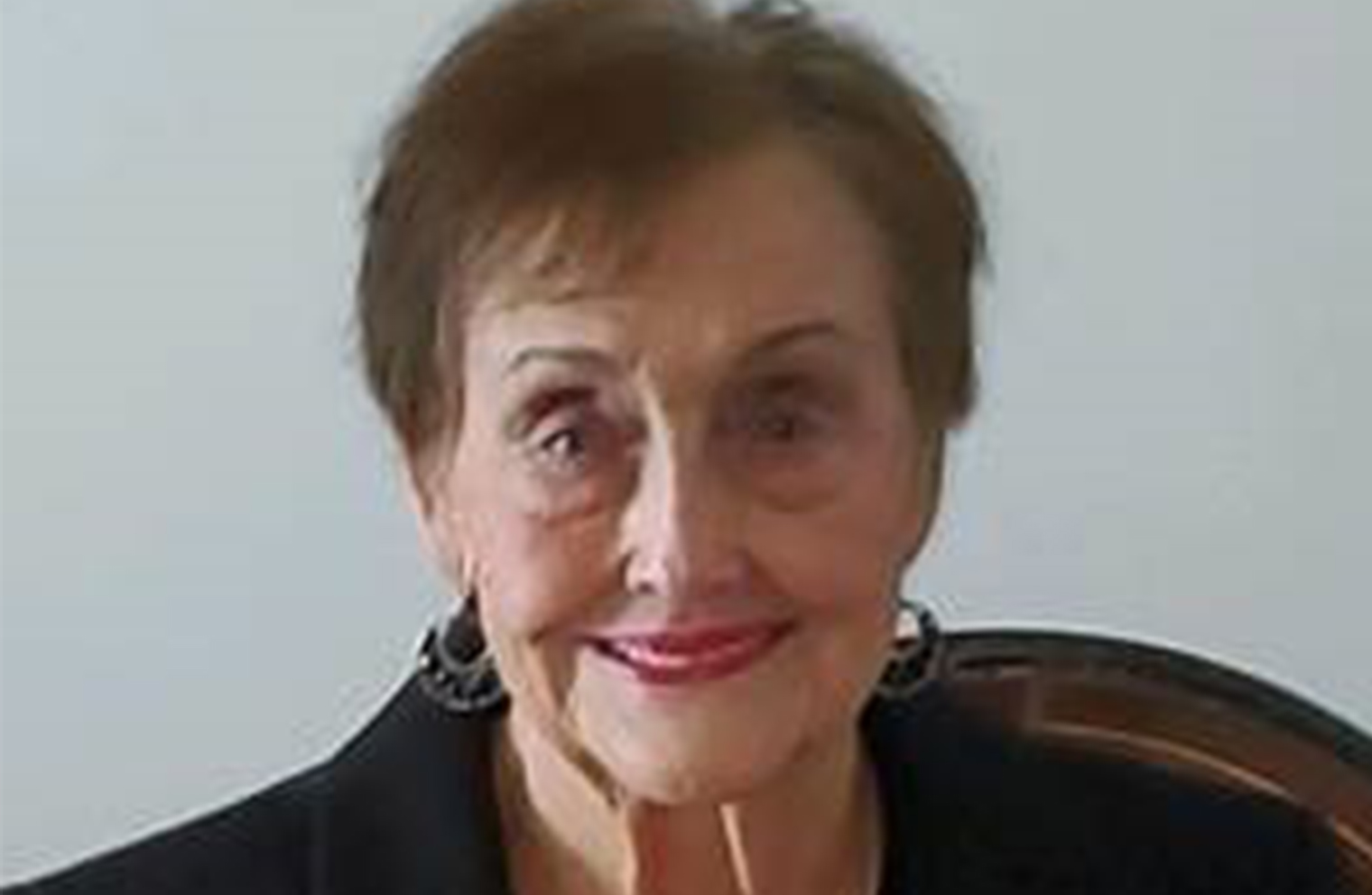 Everyday life was a struggle for Mae Smith before she received her hearing aids. She could no longer hear her children or grandchildren clearly when they would visit her, and Mae had come to believe old age had gotten the best of her. Given her financial scenario, she never thought she could afford to fix her hearing, but like many former SBC ministers and their widows, Mae Smith had yet to learn about Mission:Dignity®.

Through a Mission:Dignity emergency grant, Mae received funds for hearing aids. “I haven’t been able to hear this well in years! Now, I get upset at birds chirping outside because they are too loud. I guess it’s a good problem to have,” Mae says with a smile.

Mae and her husband, William, spent 30 years ministering to families in rural areas of northeastern Louisiana. She loved watching the love of Christ change lives as her husband pastored and worked to grow churches. They never had a lot of money, but the Lord’s work through their ministry meant more to them than worldly possessions ever could. Sadly, William passed away earlier than expected after their ministry, and Mae was left to support herself financially. In her early retirement years, Mae was able to find ways to provide for herself through different outlets, but as she aged, it became more challenging for her to pay for larger expenses.

“I’ve had a lot of tragedy happen to me. I have lost my husband, daughter, niece and sisters. Mission:Dignity has provided me with one of the greatest gifts I have ever received,” says Mae. 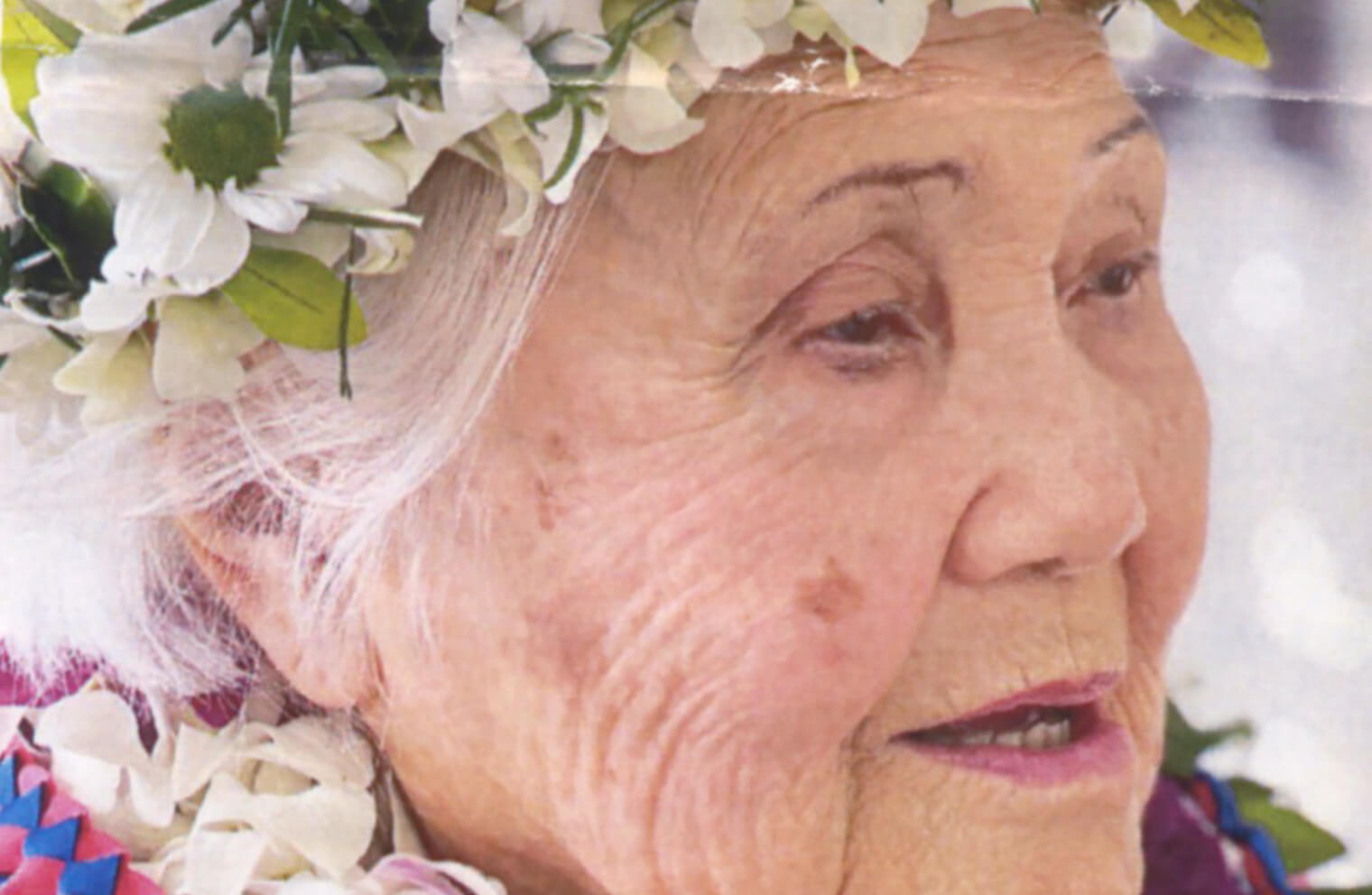 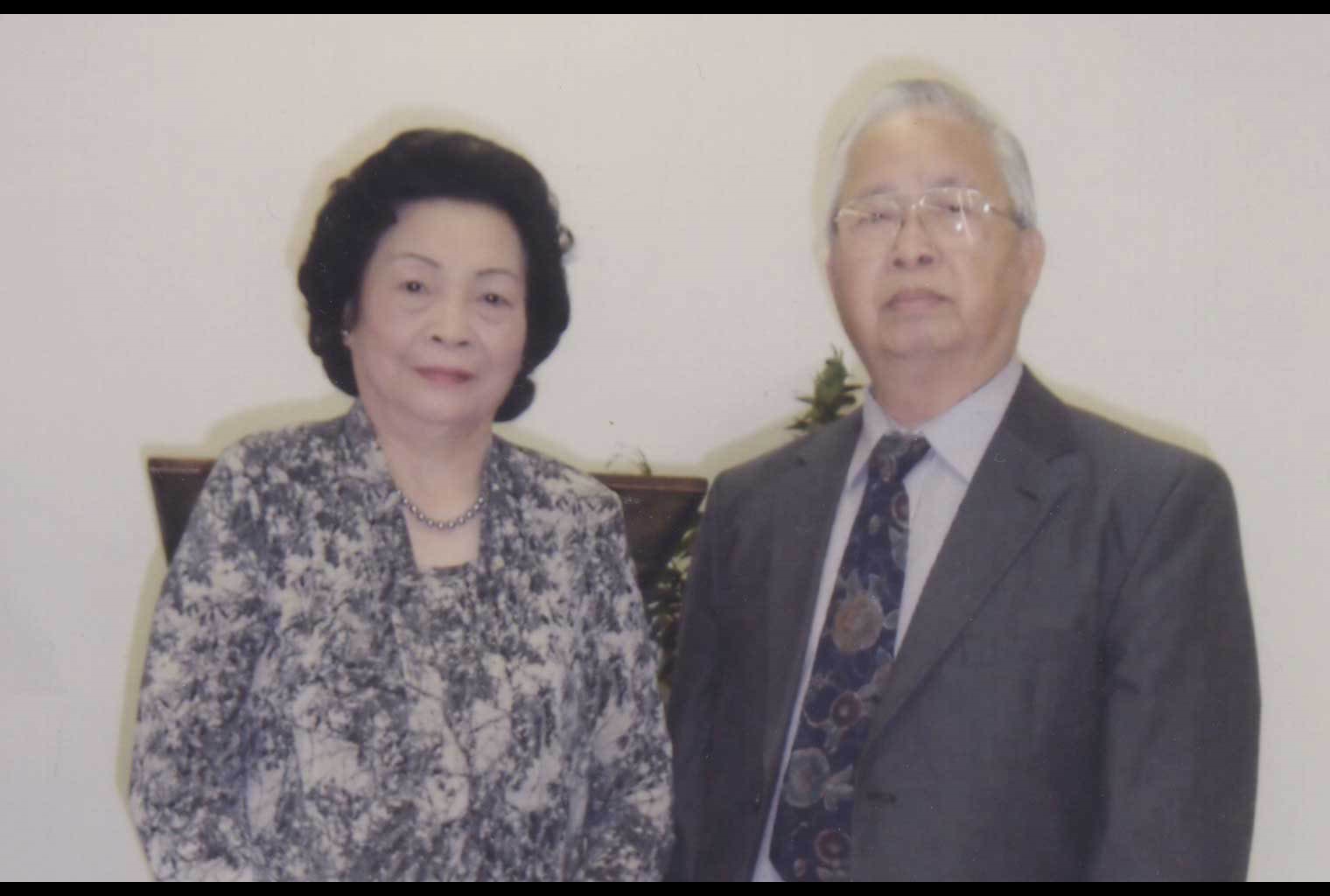 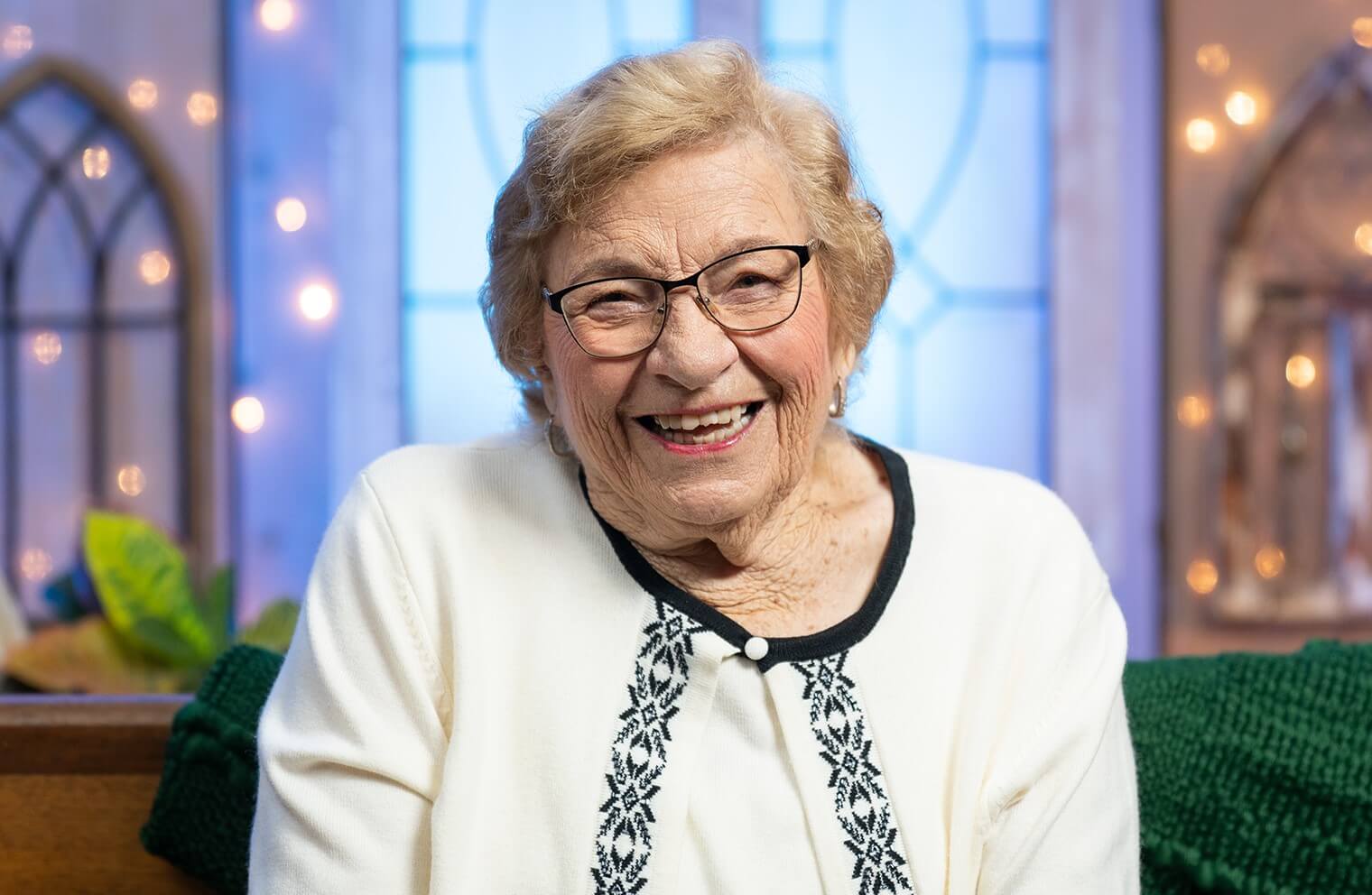