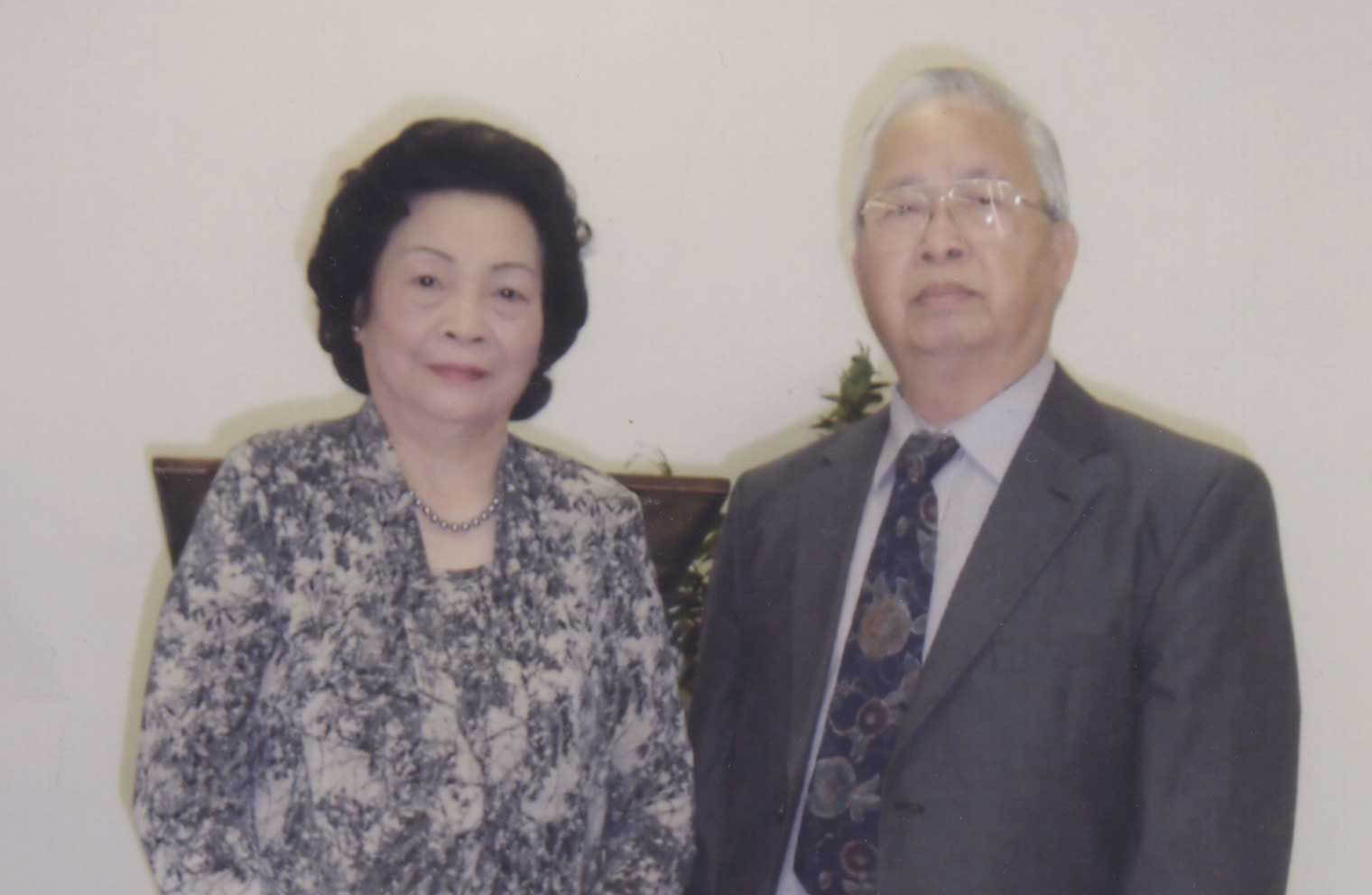 Ruth was a Vietnamese pastor’s daughter, and Timothy was the Chinese and Vietnamese son of a Buddhist mother who had come to know Christ. The pair met at a Bible institute in Vietnam, married soon after and faithfully served churches in North Vietnam and Saigon.

They had many American friends in Saigon — both in Christian missions and the military due to the growing political unrest — and learned English from them. At that time, political tensions were reaching a breaking point. They were told that when “White Christmas” played on the radio, it was a sign for American citizens to leave the country. The Luongs began to consider what it would take for them to leave Vietnam. With the emergence of Viet Cong, they soon found out.

After an arduous journey to escape the country from the Viet Cong, the Luongs landed in California and were invited to start a church in Bakersfield with the help of the local Baptist convention. In 1996, Timothy “retired from the church but not from my ministry.” He still serves with the Asian Christian Fellowship at 90 years of age.

Mission:Dignity® has helped both Ruth and Timothy as they face many medical issues and financial roadblocks. Recently, Mission:Dignity sent money for home repair to pay for a new air conditioning unit.

“It was very hot last year; we could not suffer the heat for more than two weeks. We are so thankful for Mission:Dignity.” 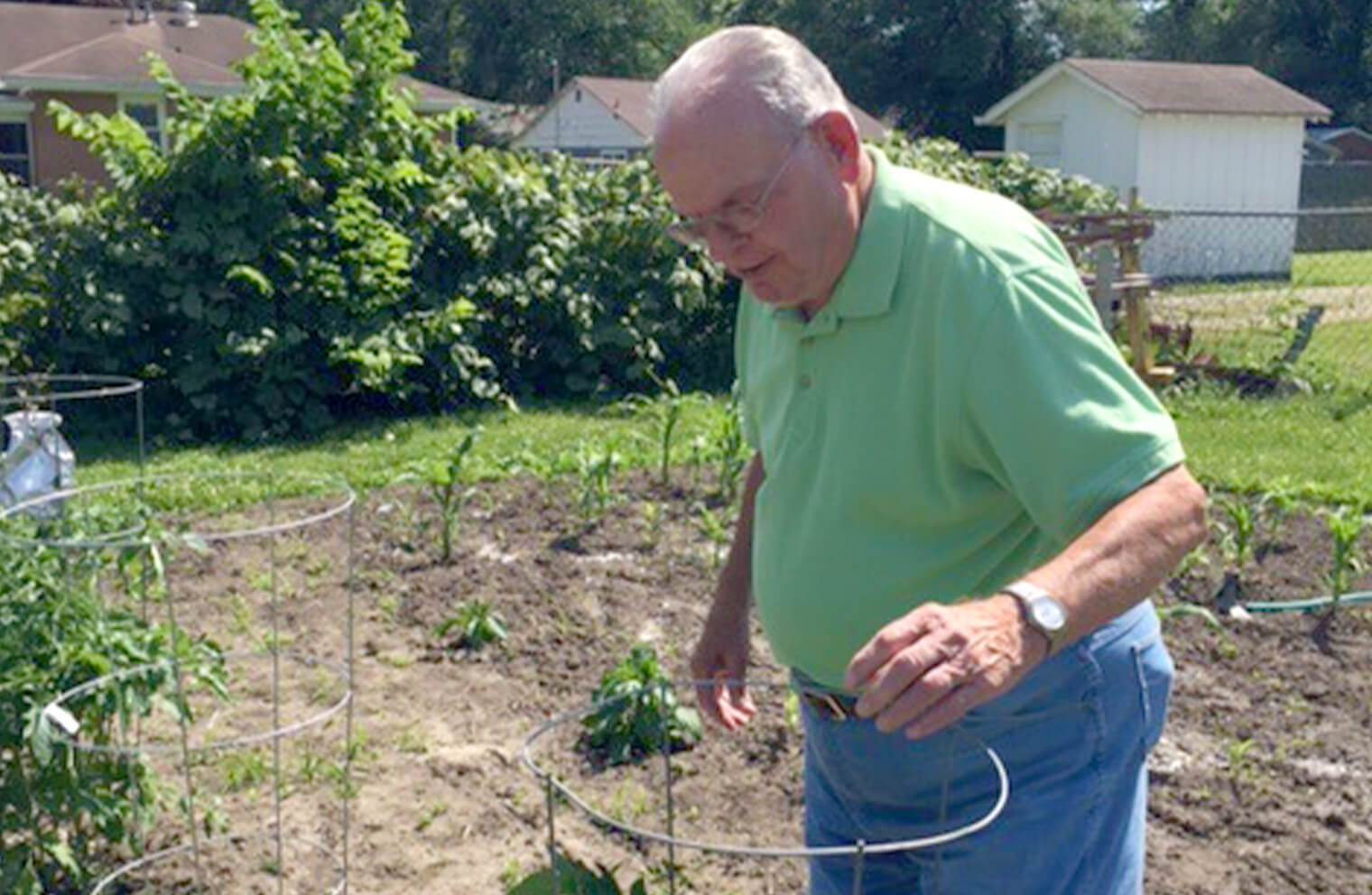 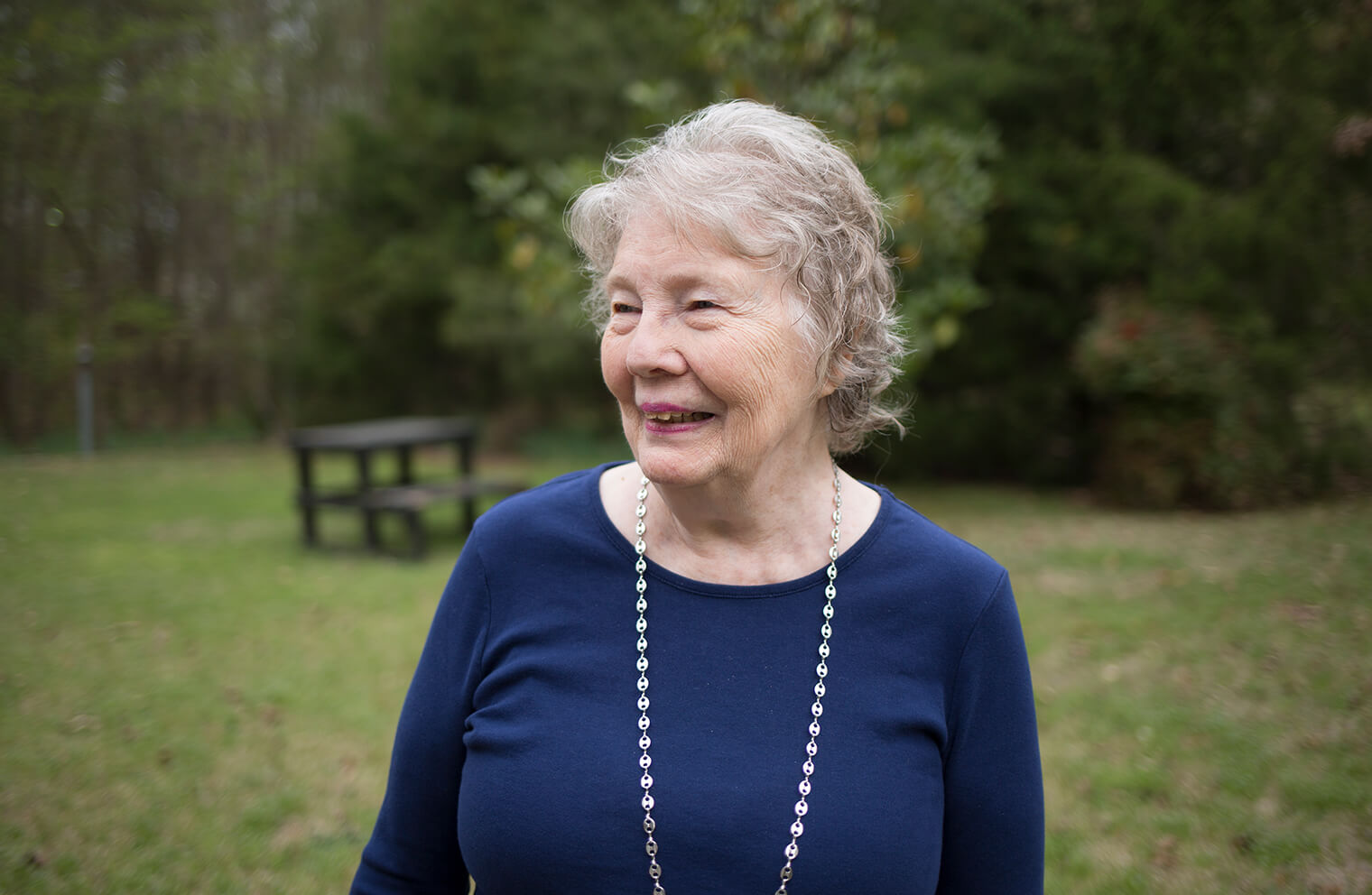